Vesuvius is one of the most famous volcanoes in the world, is known for its proximity to the coast and the easy accessibility, for the spectacular eruptive activity widely documented.
Currently Vesuvius consists of a part volcanic, Mount Somma, surrounding a volcano more recently, Vesuvius just formed within the existing.
Both volcanic systems are separated from the Valley of the Giant from here the tourists begin the ascent on foot towards the crater 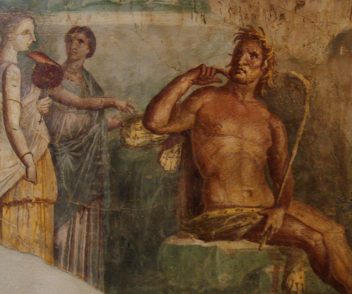 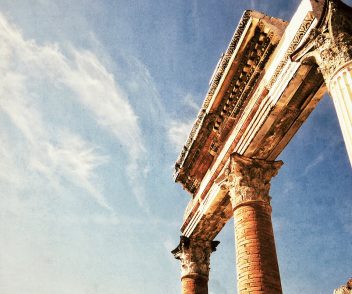 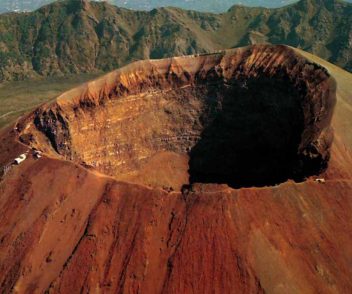