The Mount Vesuvius rank among the most explored and well known volcanoes on earth. On clear days one can see the silhouette of the gigantic mountains of the volcano from the whole Bay of Naples.
The original volcano was probably destroyed by its eruption 79 A.D. when the streams of lava buried Pompeii and Herculaneum. At that time the volcano claimed thousands of lives and turned the idyllic, overgrown slopes into sand and ashes within only a few hours. Today's Vesuv with its 1182m arose from this eruption. The Monte Somma (1132m) in the north is probably a gigantic remnant of a volcano that developed in prehistoric times (25 000 years ago). 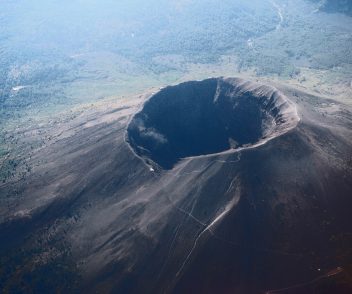 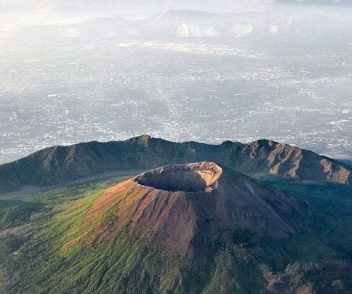 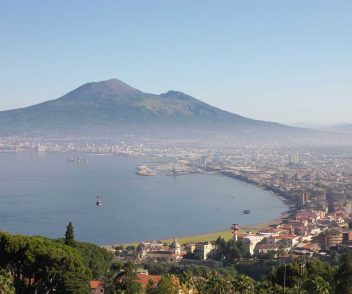