The tour continues to Herculaneum, destroyed by Mount Vesuvius in 79 AD, along with Pompeii. It is the only example in the world of the ancient city, which have remained intact whole wooden structures of the houses and furnishings of daily use. 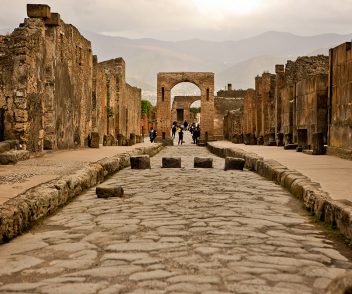 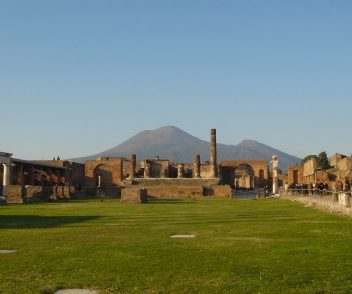