The Neapolitan architecture is varied and particular charm, such as the “Castello di Maschio Angioino” with its courtyard and an interesting porch of the fifteenth century, the Barons' Hall, in addition to the Palatine Chapel, built from 1307 to 1309; the “Reggia di Capodimonte”, which stands on the hill of the eighth century, the “Castello di Sant 'Elmo” and the “Certosa di San Martino” located in a great panoramic position, from which you can admire the entire city of Naples and its Gulf; the “Teatro San Carlo”, a building has six tiers of boxes decorated with a profusion of gold and stucco and has an enviable acoustics, which he dedicated to the temple of European music; and again “Piazza Plebiscito”, “Castello dell'Ovo”, the “Galleria Umberto I”, the “Castello Aragonese”, the “Palazzo Pignatelli”, “Palazzo San Teodoro”, the “Fontana dell’Immacolata”, the “Obelisco di San Gennaro”, and more. 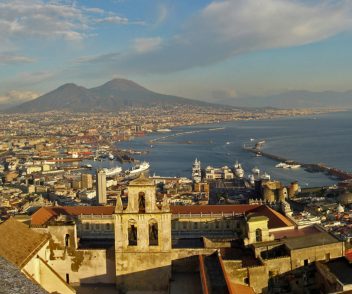 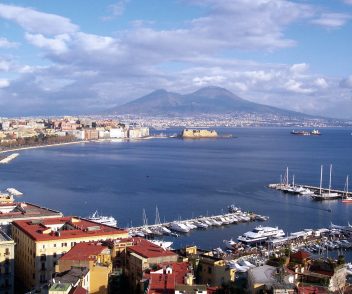 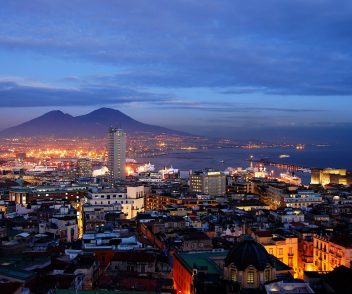