The city has an area of about 54 km². It became an episcopal center in the Middle Ages, a time when it brought many changes zoning changes, as well as the construction of such buildings; the Cathedral with bell tower and dome of a Sicilian-style Arab-Romanesque, and the Church of the Annunciation. It was the Bourbon period to mark the golden age for the city thanks to the construction of the Royal Palace built by Charles III of Bourbon, who had expressed a desire to build a structure that recalls the Royal Palace of Naples where he had stayed for long time.

The Royal Palace covers an area of approximately 47,000 mt, including 1,200 rooms and a garden of more than 120 hectares. The building is divided into a rectangular perimeter and is made up of two buildings that intersect cross forming four large courtyards. 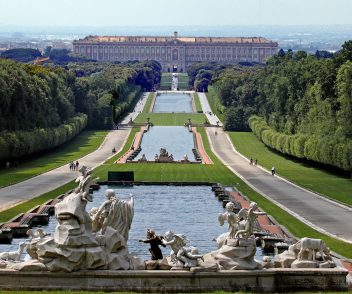 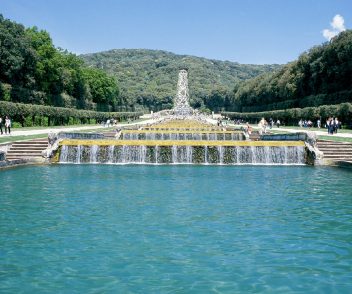 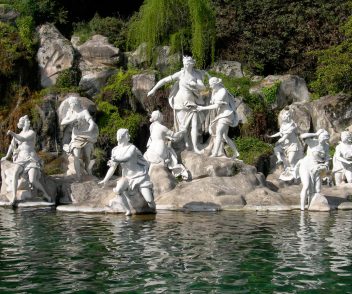